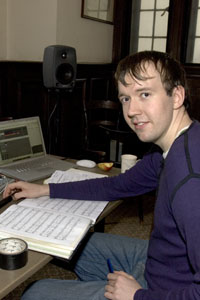 Hi, I’m James Bull. I am a London-based Sound Recordist and Audio Engineer. I have worked recording sound on location for classical music and film/tv productions since 2007. I trained as a musician at Goldsmiths College, but I spent most of my time there in the Electronic Music Studios (http://www.gold.ac.uk/ems/) and this gave me both a technical grounding and a love for sound recording.

Films I have worked on have been shown at the Royal Academy of Art, The Tetley Leeds, Fastnet Film Festival, Berwick Film and Media Art Festival and Galerie Fons Welters, Amsterdam.

My music recordings have featured on Radio 3, Classic FM, and other radio stations worldwide. They have been released by Naxos, the National Gallery, the BFI and many others. I have also recorded many live concerts and events for CoMA, Gresham College, Vasari Singers, Joyful Company of Singers, Cambridge University, and many more.

I have a range of my own equipment and tools, but no-one can own the best tools for every job. I regularly hire specialist equipment, and this is more flexible and affordable while offering the right tool for every job.

I have recently started occasional teaching work, with workshops on creative sound recording at Taigh Chearsabhagh UHI, Oxford Brookes, and the Royal Academy Schools. I also regularly teach the fundamentals of film-making for the MacDonald Institute of Archaeology, University of Cambridge.

I also enjoy musical performance, mainly twentieth century repertoire. I have worked on the realisation of several pieces for musicians with live electronics, but I also play flute and sing as a choral tenor. Recent performances include realisations of works by John Cage, Pierre Boulez, Karlheinz Stockhausen and Cornelius Cardew (Treatise, The Great Learning).

When I am not recording or making music, I enjoy spending time gardening and cooking. 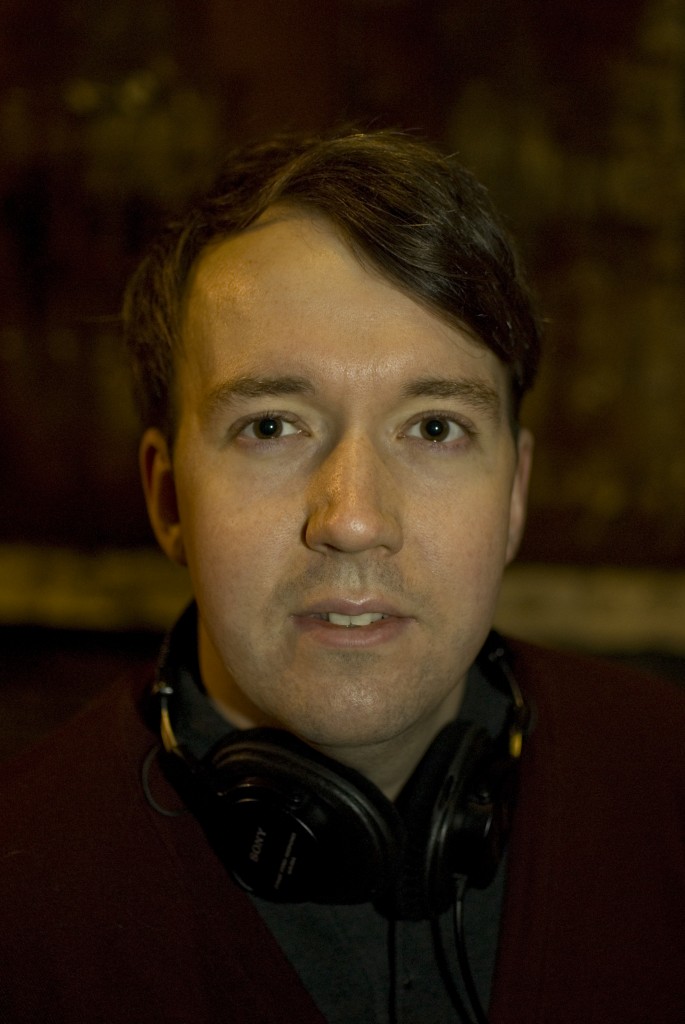 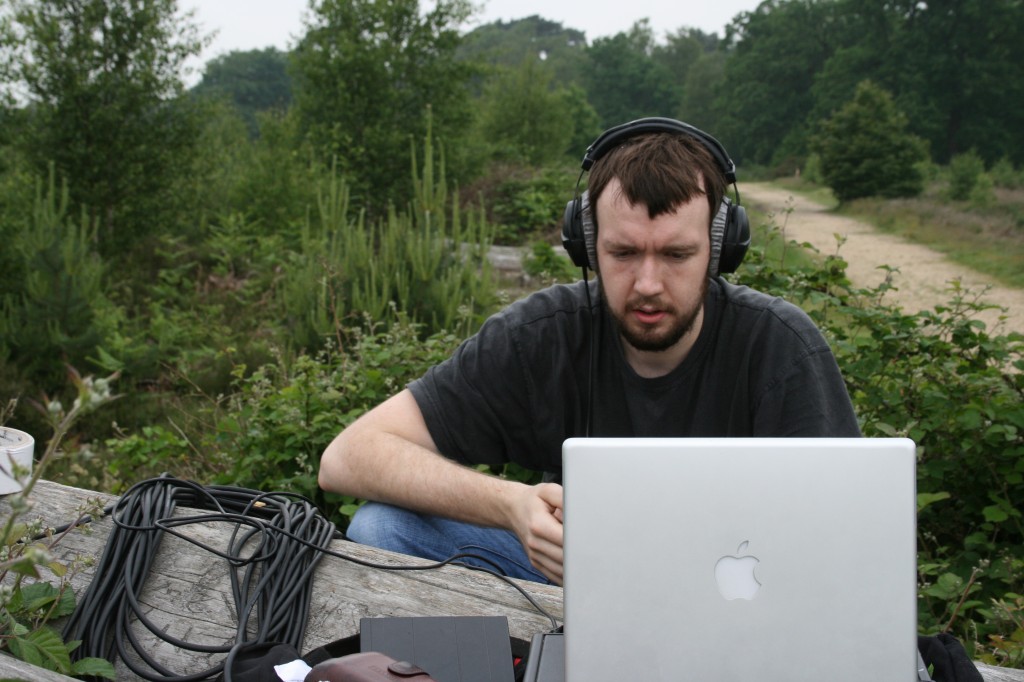